Can We Really Think Our Way To Living With Less Stress?

“Rule your mind or it will rule you.” ~ Horace

I’ve been doing a lot of research on this topic lately and want to dive into it with you. It’s the idea that what we tell ourselves, our bodies and brains believe to be true and forms our reality, including our stress levels. The ages old saying of we are what we think we are is truer than we may know.

Originally, this blog was an email for my insider’s, but the response to it was so profound that I knew other’s needed to hear it as well. The idea that we are responsible for our feelings of stress is a ground-breaking idea for many.

Let’s run through a few scenarios.

It’s a normal day: work, family, errands, social media scrolling, TV watching, gym-going,etc., and you start to feel overwhelmed at your list of things to do.

Needless to say, we may actually be convincing our brains to tell our bodies that we’re stressed out when it’s not as bad as we think it is.

The brain can’t tell fact from fiction. What we tell it, it believes.

The old adage: fake it till you make it has merit.

Within means, if we’re attempting to succeed at a new task or skill, at times, the best method to advance our knowledge is to continue faking it until we make it. (Now, if there are major incompetencies or such, then those need to also be addressed.)

Essentially, faking it until the desired outcome becomes our reality is a way to advance ourselves.

Imaginary situations that we play out in our heads actually send our bodies the same commands as it would send if the situation was real.

To me, this is a fascinating concept to grasp.

Just as we can trick ourselves into believing and feeling we are stressed, overwhelmed, and too busy, we can tell ourselves the opposite.

We can recognize when we have a tape of words playing in our head that’s repeating stress exaggerating tendencies and stop it in its steps.

Here’s what to do: the next time this tape is playing on repeat, notice it and take inventory.

Are you actually as stressed and buried at work as we’re telling ourselves or are we making the stress worse by repeating this exaggerated story?

In the past, I wasn’t aware of the role my hand played in my own hell.

It was when I recognized this that I came back to a place of power vs helplessness: instead of being overwhelmed by imagined and self-perpetuated stress, I could see opportunities for taking action.

Now, I’m not saying we should overlook the TRUTH.

If we’re stressed, by all means, we’re stressed! But guess what, repeating it over and over again to ourselves or to others only makes it worse by causing our bodies to respond and react to the stress we tell ourselves we’re experiencing.

So what should we do when we’re actually stressed the fuck out and feeling overwhelmed?

Acknowledge it and bring it to light.

It may look something like this: “Hey, I’m feeling stressed right now and feel like I have a 100 things on my plate.”

Then, we take action.

Get a game plan in place for strategically checking things off the overwhelm list.

Can something less time pressing wait until later in the week? Then assign it to a later date. Take care of the 1-3 time-critical things first then move on to the next task.

Another important part of this is putting our minds into a positive mental state.

Instead of seeing the list of things to do as overwhelming and stressful, try approaching it as a stimulating puzzle.

Get intrigued to solve the puzzle.

Place your mind into a positive mental state and it eliminates the roadblocks we see and that are preventing us from accomplishing things.

We must first convince ourselves that it’s something we can do. Without this, we’re powerless to fear, anxiety, and the sense of overwhelm.

This is the placebo effect.

Everyone knows what the placebo effect is, right?

In controlled medical studies a certain percentage of participants are given the drug being studied while the other group are given a sugar or placebo pill.

Numerous studies have reported findings that show people given the placebo pill still experience a curing of aliments.

Even when given a placebo, people’s conditions improved – all because of the mind’s ability to affect the body. The mind is a powerful thing!

The placebo effect or, the mind-over-body effect is not one to underestimate.

Remember, we have the power to either lift ourselves up or tear ourselves down, and that power resides in our words, thoughts, and actions towards ourselves. 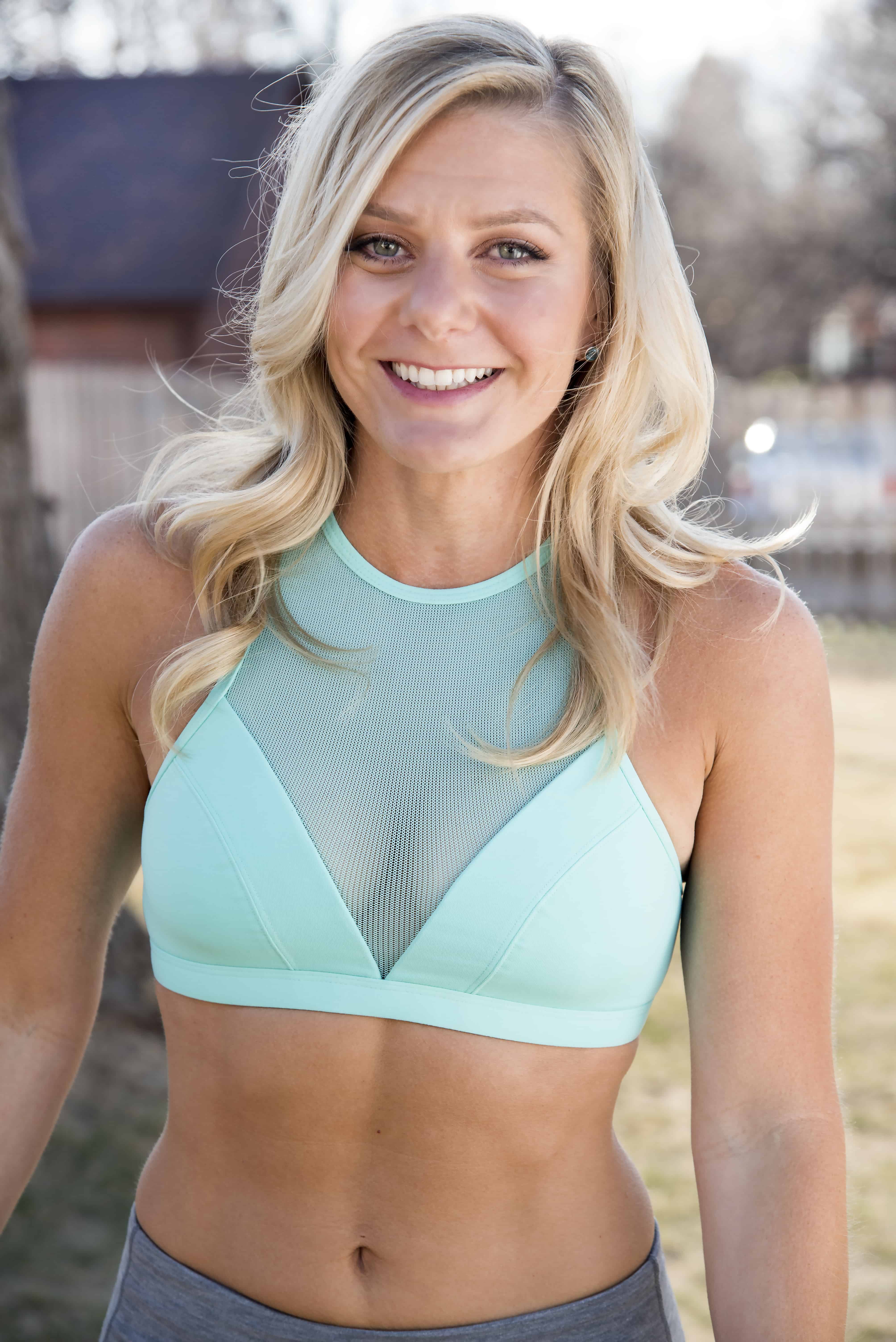 Through my experiences as a competitive athlete constantly striving for perfection: the perfect lift, the perfect body, the perfect life, I was left disappointed with myself regardless of the goals I achieved. It’s then that I learned: get the mind right, and the physique will follow. The life-changing results that followed became the tools I teach my clients to empower them so that they too can trade-in the pursuit of perfection for a happier, healthier, results driven life.
Copyright © 2019 Find Your Strong With Sara | All Rights Reserved